urban context
We considered city parks and gardens as a single system of public spaces. In the project we offer a comprehensive scenario of revealing its potential for citizens.

idea
In our proposal, we develop the quarterly structure of Mariupol into a square and integrate it into the system of public spaces inside the building.

color
We found a characteristic color of the building, formed by industry in the city and offer to use it in the elements of the coverage of children's and sports areas.

transport
Changes in public transport are divided into stages.
During the first stage, a solution was proposed to turn part of Myru Avenue into a pedestrian zone. The public transport stop is not final. The passage of the car is preserved on Georgievskaya Street and the service of the square and shops is possible from Zemskaya Street.
The second stage allows to expand the pedestrian zone by connecting the theater area and the liberation with a single alley.

design of the square
The area is divided into zones: a city garden, an alley with fountains, a play area for children, sports and a walking route along the tram tracks. The city garden creates a buffer zone between housing and public space. The monument to the Cossacks is integrated into the structure of the garden. Existing trees have been preserved and new ones planted. Sakura trees have been planted along the alley connecting the Liberation and Trade Squares, thus preserving the memory of the tram that ran on this route and creating an opportunity for further development of the pedestrian route with the coastline. Lighting on the square is provided by pillars and lighting from the pavement on the pedestrian part of Mira Avenue. Paving is made of granite slabs, children's and sports areas have a special soft coating

landscape
We propose to gradually replace the poplars on Mira Avenue with more durable sycamore trees. We propose to support the structure of the park with existing plant species: maples and lindens. We plant periwinkle and weeds in the green islands. All existing trees remains.

DASU building
We are turning the building into an open public space and uniting the courtyards. Ground floor cafes open to the courtyard and square. Offices and a driving school are located on floors 2-7. On the 8th floor there is a bar and a view of the city. In the transition between the buildings there are retail outlets for small businesses and a media library upstairs. The three-storey building houses club halls, a museum, an exhibition hall and a theater. We offer to restore and paint the facade of DASU in gray.

mobile market stalls
Mobile market stalls are open 360 degrees, which creates more scenarios for contact with the street. In summer it is a transparent structure, in winter it is possible to close separate sections.

market area
In the market square we make a bazaar, restore the historical truth and create an infrastructure for small farmers who have a piece of land to sell the excess crop here. 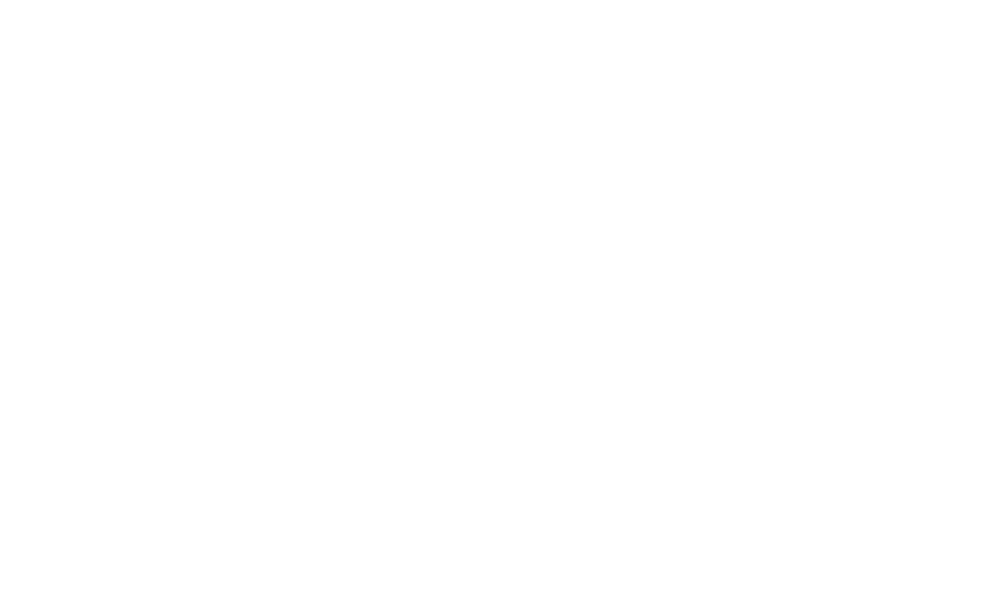