Mentor - TSPA / Germany
УКР
back
mission
During last 3 months our team visited eight cities of Donetsk and Luhansk regions. We explored the locations, social environment, and met local activists and authorities. Regrettably, Kostyantynivka is the most depressed city we've visited. It used to be a big industrial centre of eastern Ukraine (they produced chemicals and glass), but the chain of plants that stretched through the whole city is not working anymore. In spring 2014, Kostyantynivka ( about 75000 inhabitants) was occupied by pro-Russian terrorists and was liberated by government forces in July 2014.
During our trips, we met local activists of the city. The active core is about 6 people and 40 volunteers. They have successful experience of cooperation with local schools and kids art centers. They are extremely motivated and shared their experience in organizing successful events in abandoned "Khimik" park of the city. One of the events was attended by up to 200 persons and an activist involved in organizing it told us that they came to the park surprised by the appearance of "light and sound" in a depressed city that has nothing to offer to its residents. Representatives of local administration are also active and ready to cooperate with us but they never cooperated with local activists. Local business supports only the construction of churches in the city. Our project addresses urban issues in post-industrial, mid-sized Ukrainian city.
According to our research, there used to be 11 cinema theatres in the city in the Soviet times. None of them operates today. There is no entertainment in the city and very few options for socializing so locals visit either Bahmut or Kramatorsk. Youth is attending Druzhkovka Ice Rink.
Back to Kostiantynivka, there is beautiful abandoned cinema theatre built in 1960 by architect Yevgen Lymar and located in the very heart of the city, in front of the central park. It was named after Lenin before. There is also a huge space in front of the theatre with the stairway leading to the main entrance.
Our proposal is to work on culture-led urban solution and create dynamic cultural public space in front of the building that can be used as open air free cinema, music scene, a platform for different performances, and social and communication projects in the city. We suggest to use the facade of the building, stares, abutment, space between the columns, space where the plants used to be. According to the historical information, there used to be 2 halls in the theatre: blue and pink. We plan to use this information in the creation of architecture and design of the space.
We had a meeting with the vice Mayor of Kostiantynivka Viktor Vasylenko and he's eager to help with the implementation of this project. We expect that successful implementation can attract interest of partners / investors who can renovate the entire building, create cinema theatre, disco hall, and a skate park.
Aims of the project:
revitalizing abandoned public space and its transformation into sustainable platform of cultural interaction in the city;
strengthening local activists and setting up mechanisms of their cooperation with local authorities and businesses.
The big advantage of this project is that once implemented it can be used as a format for other cities of eastern Ukraine and copy-pasted there.
Concerning the use of the space as an open air cinema, we plan to cooperate with the partners and only screen movies with the permission for public screening. This will also help to promote the culture of using legal content among residents of the city.
Due to our previous experience we have comprehensive understanding of the challenges, aims, methodology, costs and results, inherent to the project proposed. We have our own methodology of conducting polls in this region developed.
The biggest challenge of this project will be saving the space from vandals. We plan to solve this problem by
1) installing extra streetlights/ floodlights;
2) creating personal connection of as many locals as possible with the space. When people invest their time, work and money into the project they' ll not destroy it and will protect it from destroying;
3) creating strong local team that will permanently manage and safeguard the space;
4) cooperating with the police and local administration.
There also strategic opportunities of the project such as:
success story of cultural public space in the East will be created
the project will serve as an example for implementation in other cities of the East.
MovEast project has clear social commitment to improve the life in Kostyantynivka in terms of culture and creative industries. 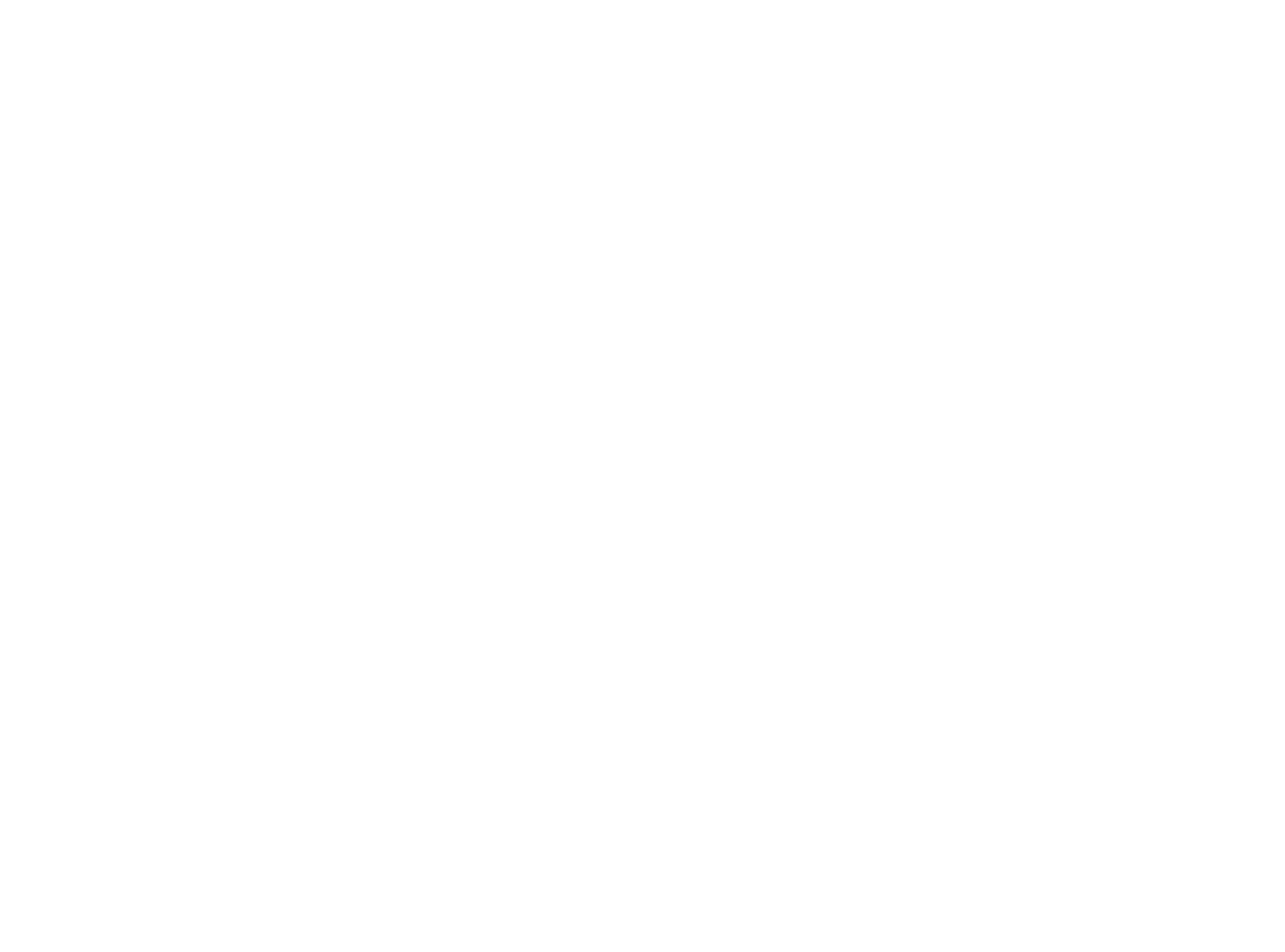 outcome
Abandoned entry space of the central cinema theatre of Kostyantynivka is transformed into sustainable platform of cultural interaction in the city (main function - open air cinema). Video and photo reports will be done, feedback from the citizens in social media (1 quotations report), offline feedback from the citizens (report on 2 polls made by local team according to our methodology).
The platform for cultural and social life in the city is created. Kostyantynivka appeared on the
cultural map of the region. Project improved the life of community in terms of culture and social life. According to the media monitoring, MovEast project is mentioned in local and national media about 40 times.
Local team of at least 7 persons is set up and trained to manage the project. The team doesn't require external support and can cover operational needs of the project. Local team has a plan of events for 2018 and knows how to implement them. It also signed memorandums of cooperation with the partners for 2018. The list of participants of the team, volunteers and their contacts is created.
20-30 events are conducted in the space during the project. About 50 people attended each event movie screening / concert / discussion. Altogether about 2000 people attended all events in the space. Responsible local team representative will count number and gender of participants during each event.
Local activists became stronger and more influential, more united with local authorities and local business (memorandums on cooperation are signed, plan of further cooperation is prepared). More than 5 new partners are involved in the project. Negotiations with partners and investors on revitalization of the building started.
© urban action